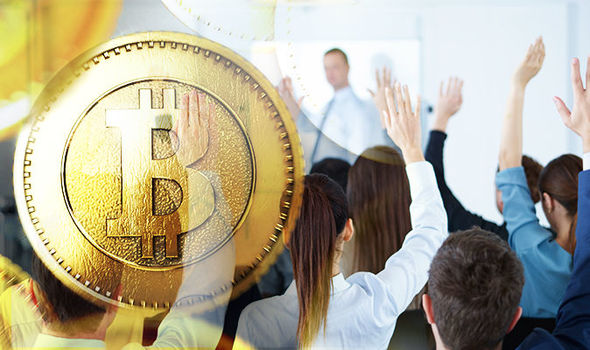 The Department for Education of the United Kingdom of Great Britain and Northern Ireland (UK DfE) announced recently that they would be rejecting efforts to introduce cryptocurrency into school curriculums across the country.

Cryptocurrency education has increased worldwide and many students in schools all over the globe have begun to learn about blockchain technology, but the UK DfE has not yet decided to make that leap themselves at this time. In a statement to the UK Express, a spokesman stated:

“We have introduced a rigorous new mathematics curriculum and made financial literacy compulsory for 11 to 16-year-olds. […] In addition, our new computing curriculum ensures pupils will have the broader knowledge and skills they need to go on to specialize in cutting edge technologies and become actively involved in using and creating their own digital technology.”

However, some people argue that specialized crypto knowledge is a better idea, as cryptocurrency is widely viewed as the wave of the future and basic knowledge of the sector could one day become as basic as understanding how to use a debit card or how to calculate sales tax on a purchase.

In an interview with the UK newspaper The Express, the CEO of the Mandala Exchange said, “With the current push towards integrating the fundamental programming languages into school systems, blockchain should become a complimentary area of study with the possibility to major in it or specialize.”

For these students and others without access to proper education on the subject, there are many online resources that can help explain what crypto is, why it’s important, and how to use it most effectively.

One such resource comes from one of my favorite websites, Okx.com. They are one of the most popular crypto websites online and their websites have in-depth guides to crypto, current prices, and other valuable information. To download their mobile app on the Google Play store, click here. 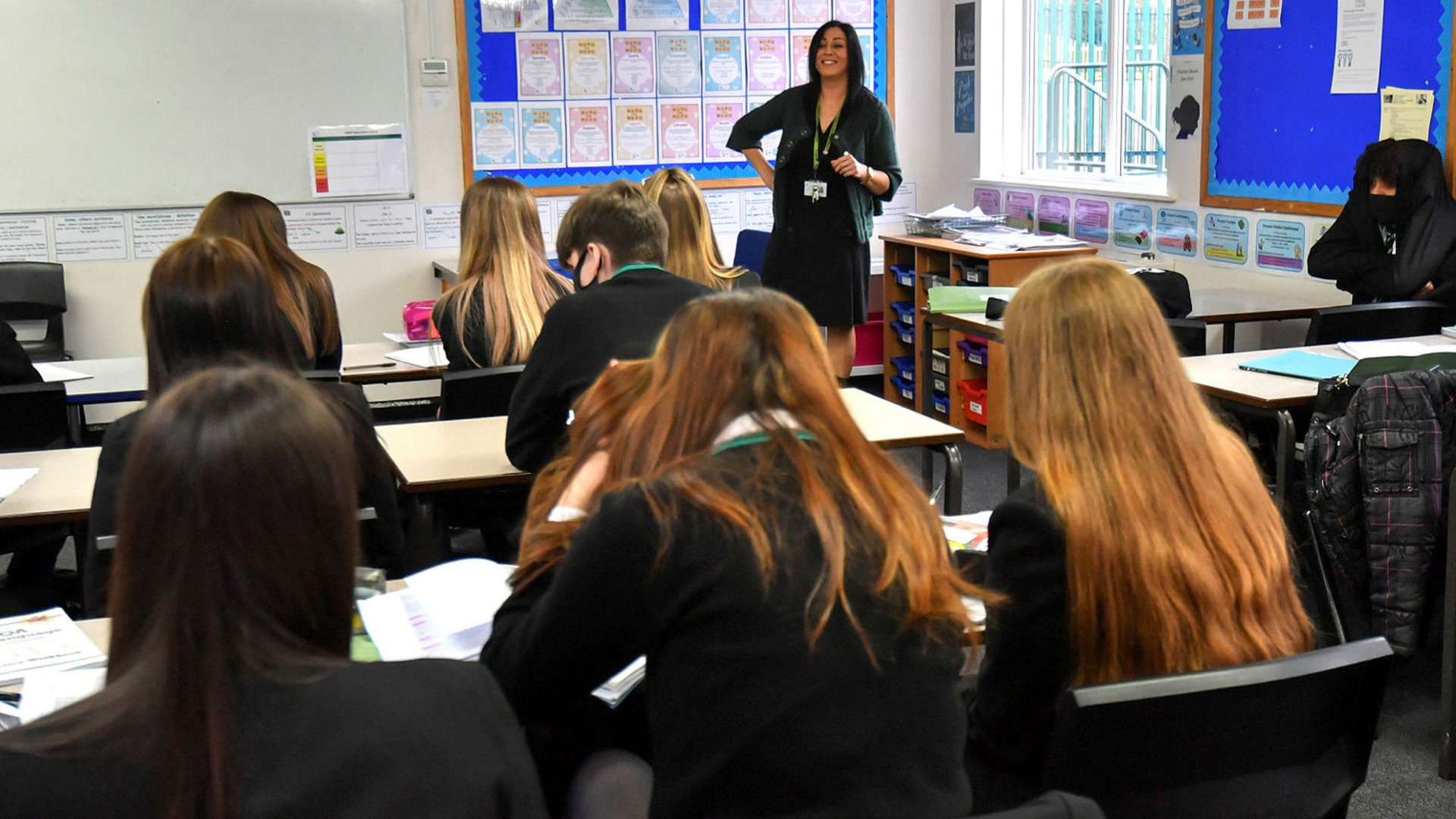 Despite the UK decision, which does not mention cryptocurrency directly and does not indicate that it’ll never be taught in schools, just that it won’t be at this time, many other schools and universities around the world are decided to begin teaching their students about the value of and principles behind cryptocurrency.

A teacher at Union Catholic Regional High School in Scotch Plains, New Jersey named Timothy Breza, who teaches history and financial literacy, confirmed in an interview with CNBC that he would be adding cryptocurrency topics into the Business and Personal Finance Course he teaches.

Many universities around the world have added Blockchain technology and cryptocurrency to their finance department classes as well, including the University of California, Pennsylvania, New York, Stanford University, Cambridge, and many others. The University of Nicosia in Cyprus recently became the first university in the world to offer a Bachelor’s Degree in Science for Digital Currencies.

Crypto enthusiasts will doubtless be disappointed by this news, but there is still time for students in the UK to learn about Bitcoin and other forms of digital payment, even if it ends up being from their friends or websites they visit instead of their schools.