Business How to Succeed as a Woman in Business 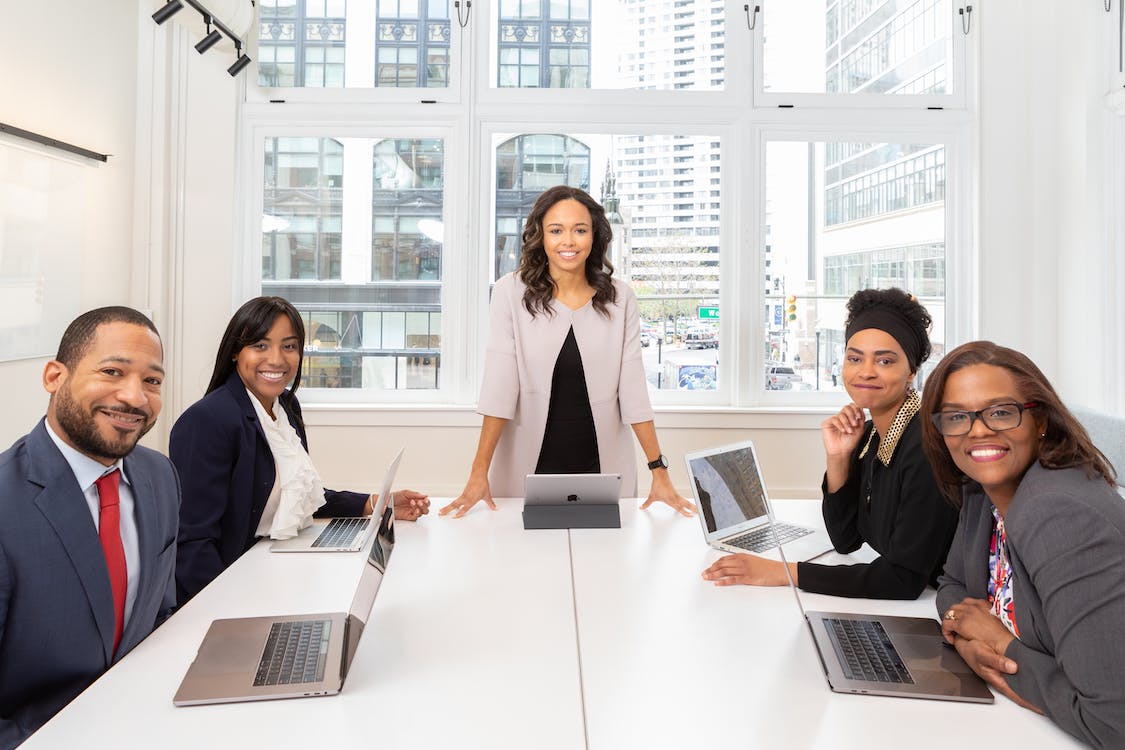 The movement for women empowerment has really made great strides in the recent years. We now see women taking up leadership roles in various fields such as politics and the academic world. There are now also leading women in business.

Female CEOs are found more and more in big law firms and businesses that involve products traditionally ascribed to women such as makeup, home cleaning, and events organizing.

However, what should a woman leader do in order to succeed in fields that are dominated by men such as freight forwarding, IT, construction, and banking?

After having been socialized in the first two decades of her life to assume the feminine and therefore more submissive role, it’s normal for a woman to have the idea that she must be nice to everyone around her. She has perhaps internalized the desire to be careful so as not to hurt or inconvenience others.

Having such nurturing tendencies is not at all bad, but true leadership requires decisiveness, even if it means (metaphorically) hurting or inconveniencing someone or a group of people. Making the decision to lay off employees, working to outbid competitors, becoming more aggressive with offline and online promotions– all these require a winner’s mindset. There will be a loser in such games, and she makes sure it’s not her.

Of course, this does not mean that she has to be heartless and cold. Firmness should be used only when the situation calls for it.

In a patriarchal society, the voice of a woman is inherently softer than that of a man. How many times have ideas been bypassed just because the one who suggested them is female? A strong female leader will have to stand up to this.

She can do just that if she (1) really knows what she is doing and (2) has the ability to clearly and convincingly articulate her thoughts. The first requirement can be fulfilled through rigorous training and smart experience-gathering on the ground. The second can be taken care of formally through language courses that not only perfect the content but also the delivery of ideas. Various institutions offer these courses– from universities to independent firms such as the UK Language Project. Besides English, firms like this also offer lessons on other major languages such as Spanish and Mandarin.

It should be clear by now that having a woman in a leadership role is not always a welcome idea. Her very presence is in itself a threat to the established order, and will not be received well by those who feel threatened. The woman who steps up to be the corporate leader must be strong and willing to exert tremendous effort not only to steer the company in the right direction but also to continually prove herself. If this sounds unfair, that’s because it really is. But this is just the way things are, at least for now.

Making it through as a female leader in a male-dominated business world is not always easy. A headstrong woman knows this, but it does not make her cower. Instead, this fuels her drive to achieve more and prove that she is a force to reckon with.

Heating And Cooling Made Better Than Ever Before
January 22, 2022 globallearning

Fix It Yourself With These Home Improvement Tips
January 14, 2022 globallearning

Don’t Know Anything About Laptops? Read These Tips!
January 11, 2022 globallearning