education What are Quadrilaterals and the Types? 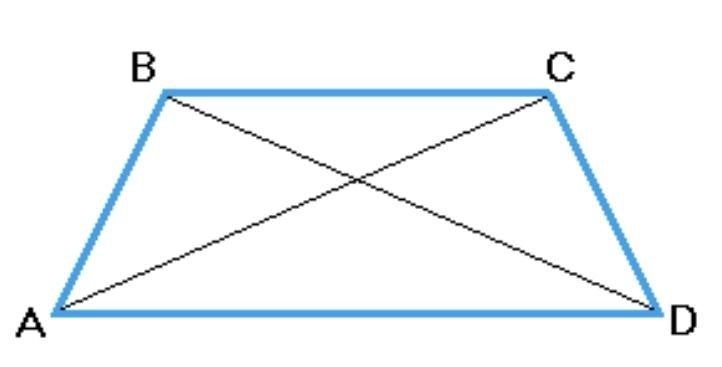 In this article, we’re going to understand about special kinds of polygons called Quadrilaterals. Television screen, an envelope or a canvas are all examples of quadrilaterals. Quadrilateral is one word but you would like to know that “quadri” basically means “four” and lateral means “sides”. If you realise, all the above mentioned objects have four sides. To name a quadrilateral, we should assign names to four points ABCD. 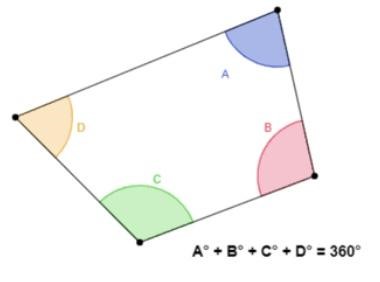 Marked above are the angles as well. How do we name the angles? How do we name the green angle? Well, we can call it angle C. You just name the angle based on the vertex at which it is formed. But a better way to name it would be to call it DCB or BCD. In this case, we named it based on the sides. The last basic concept you need to know is that vertices A and C are opposite to each other, and vertices B and D are opposite to each other. The lines joining the opposite vertices are called diagonals. In the above figure, we can say that AC and BD are the diagonals. Now let’s take a look into the different type of quadrilaterals: 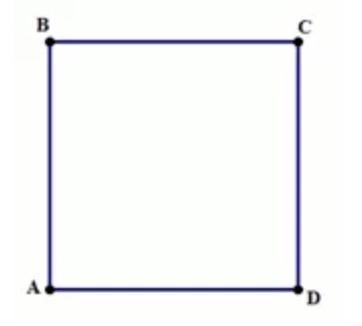 Square: All sides are of equal lengths.

All the angles are right angles.  Angle B = Angle A = Angle C = Angle D = 90 degrees. It’s opposite sides are parallel. AB is parallel to CD and BC is parallel to AD. 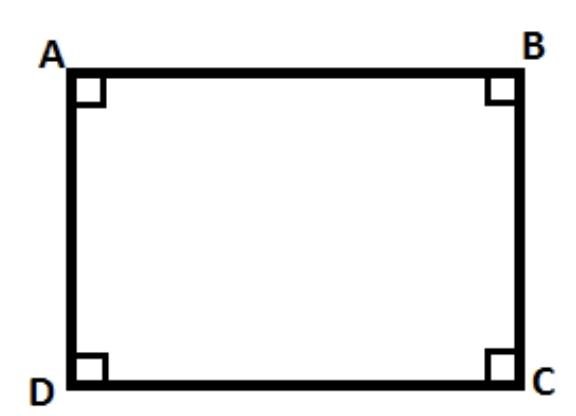 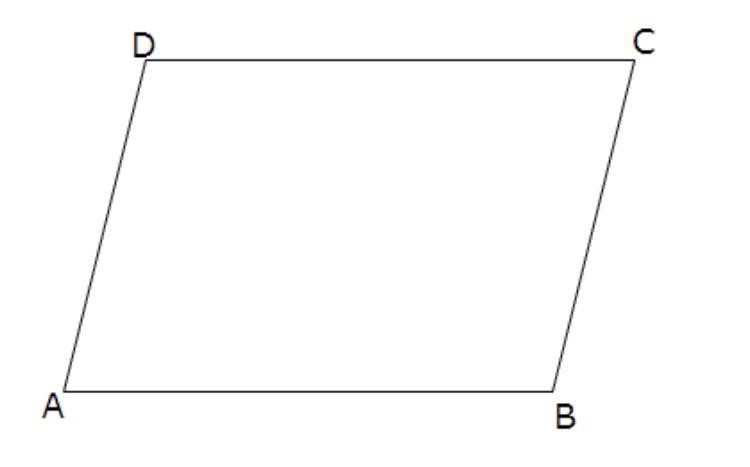 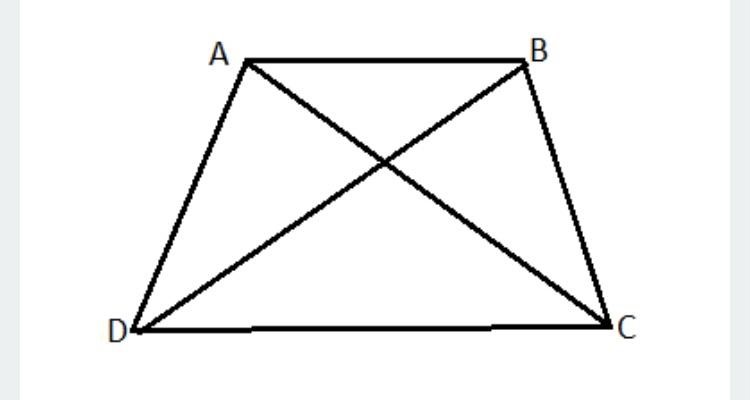 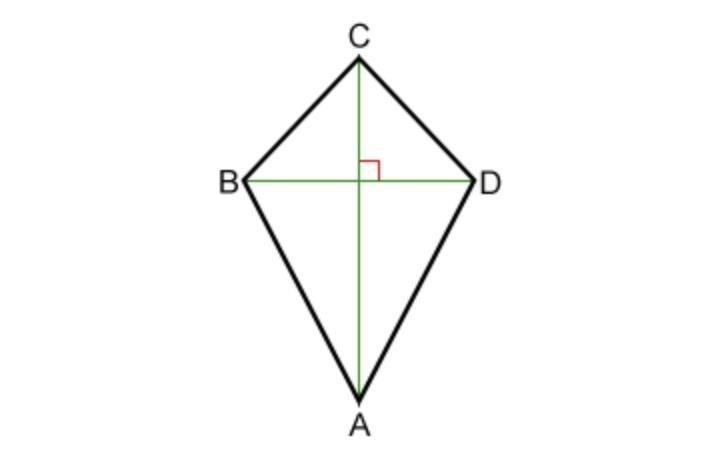 In kite ABCD, two distinct pairs of adjacent sides are of equal lengths that is CB is equal to CB and DA is equal to AB. One Pair of opposite angles is of equal measure that is Angle B is equal to angle D.

So here we have quadrilaterals and its type. If you wish to study and learn more about the same, then check out doubtnut.com to grasp knowledge about various concepts through video based explanations and doubt clearance.

Baseball And What You Should Do To Get Into It
June 23, 2021 globallearning

Be A Better Player With These Top Football Tips
June 22, 2021 globallearning

Want To Win When You Play Video Games? Read This Advice!
June 21, 2021 globallearning